Participants in the HRD Academy will acquire skills and knowledge relating to: 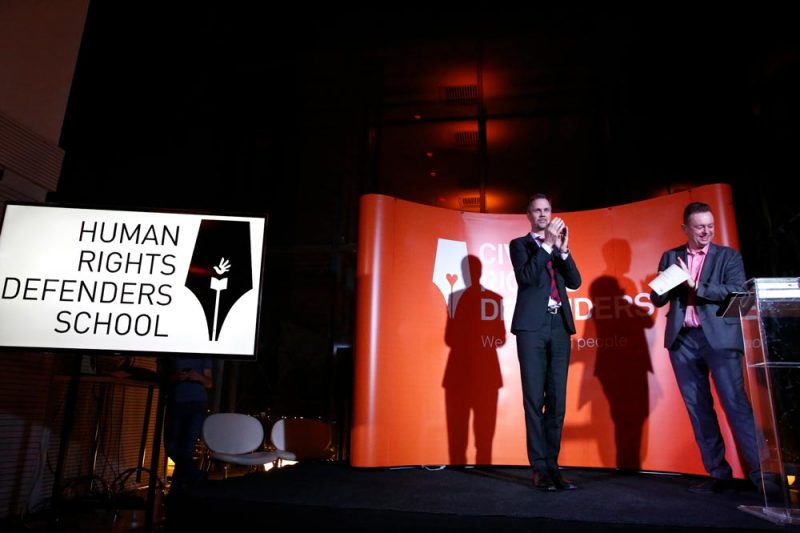 Vršac, a town with a long tradition

About 80 km north of Belgrade, on the international highway to Romania, we find Vršac, one of the most beautiful Banat cities. It is located in the southeastern part of Vojvodina, along the edge of the Pannonian Basin, at the foot and on the slopes of the Vršac Mountains, a rich source of fresh mountain air.

As the eighth largest town in Vojvodina, it has about 40 thousand inhabitants and is one of the oldest Banat cities. Among other things, it is known for the fact that part of its territory lies on the Deliblato Sands Nature Reserve, known as the “European Sahara”. Also, one of the advantages of this town is the proximity of the Romanian border (only 14 km), which is why the railway border crossing is located in Vršac itself.

It abounds in numerous old buildings of various styles, churches and cultural institutions, preserving one of the oldest traditions among Serbian towns. Some of the main sights of this town, which are definitely worth visiting, are the Vršac Tower, the cathedral dedicated to St. Gerhard, Mesić Monastery, Chapel of St. Krsta, Vladičanski dvor, etc. The people of Vršac are especially proud of the beautiful and modern town square, ideal for walking and relaxation, surrounded by a spectrum of different architectural styles.

The main landmarks of this city are the tower (the city is also known as the “town under the tower”), vineyards and the Mesić monastery. Although at first sight these are all completely different landmarks, they are all realistic – and what they have in common is the unknown time of their construction.

The Vršac Tower is located on the hill above the town. The year of its construction is unknown, it is only known that it was built in the 15th century presumably by the despot Đurađ Branković. Next to the preserved Donjon tower, there was a smaller semicircular tower. At the beginning of the 18th century, the tower was demolished.

The Mesić Monastery is a nunnery of the Serbian Orthodox Church. There are no exact data on the construction of the monastery, some historians even assume that it was built as early as 1030, which would make it the oldest Orthodox monastery in the country.

However,  wine and vineyards are mostly associated with Vršac. This town has a long tradition in growing vines, from the times of the Decani and the Romans to the present day. The largest vineyards lie on its slopes, thus shaping the development of the city and its surroundings. The cellar of the “Vršac Vineyards” is especially interesting. Made in the shape of the letter “Y”, it is one of the three largest single-location wine cellars in Europe. If you stay a few days longer, you can embark on the Vršac wine route and get acquainted with the best wines from the Vršac vineyards.

Vršac is a town full of important cultural and sports institutions. Just to single out a few – we find the city museum which is the historical museum of the town, libraries, cinemas, sports centers, etc.

Vršac is also the birth town of many famous people, such as Pavle Paja Jovanović (one of the greatest Serbian painters), Milan Jovanović (famous photographer), Vasko Popa, Rada Đurčin and many others. One of the greatest figures of this city and Serbian literature is Jovan Sterija Popović (1806-1856), who very illustratively expressed his admiration for his hometown in just three words by saying “Vršac, lepa varoš” (Oh Vršac, a beauty of a town).

What should not be missed are the various events held in this city and its surroundings, such as the Grape Harvest Days (popularly known as the Grapes Ball as an event with a long tradition, held on the third weekend in September every year), Vršački venac (Vršac Wreath) – an international folklore festival, Vršačka pozorišna jesen (Autumn in the Vršac Theater) and many others.